Recently, I had the pleasure of speaking to a very engaged audience of health informatics professionals at CHIACON22 - California Health Information Association's premier event. My presentation was titled “SMART-on-FHIR: A Faster Way to Implement and Iterate”. As the title suggests, my goal was to start a conversation around SMART-on-FHIR and get a feel for how many day-to-day healthcare information professionals are familiar with it, as well as to outline how the 21st Century Cures Act and the ONC Cures Act Final Rule will enable greater data exchange and reduce the burden on hospital IT teams.

When I polled the room, only about 20% of the audience raised their hand to say they were familiar with FHIR (Fast Healthcare Interoperability Resources) apps. Less than 5% said their organization had implemented any. FHIR is an HL7 standard describing the data model and application program interface (API) for exchanging that data between electronic health records, application, payers, public health entities, and others.

If I were to give the same presentation next year, I think the number of people raising their hands about FHIR would be much higher. We are currently at an exciting and pivotal point in the interoperability, specifically FHIR-based interoperability, journey. This journey began over 10 years ago, but many of the meaningful deadlines regarding support for FHIR APIs and Information Sharing are happening in 2022.

The Positive Side of 21st Century Cures Act

Compliance with the 21st Century Cures Act and the Final Rule has been a burden borne by many health informatics teams, making it easy to focus on what feel like negative aspects of the rule. One can lose sight of the forest for the trees when the backlog of work to meet deadlines feels constant. I sought to share the positive side of the new rule with the audience. We spoke of Information Sharing instead of Information Blocking because that is the opportunity that this unlocks. We discussed the ability to meet clinical or operational requests more easily using FHIR-enabled applications rather than traditional HL7 interfaces or EHR customization projects.

At a high level, the Cures Act and Final Rule are meant to do three things:

The Information Blocking Provisions went into effect in April of 2021 and initially was limited to support for electronic health information (EHI) defined by USCDI v1 – or United States Core Data for Interoperability version 1. USCDI v1 includes data elements like patient demographics, medications, laboratory, diagnoses and health status, and health insurance information. As of October 6, 2022, the Information Blocking Provisions will apply to all EHI, no longer the narrower data set defined by USCDI v1. As of December 31, 2022, certified IT developers must support the standardized FHIR API for both patient and population services.

So what will this rule actually make possible?

Put simply, FHIR is a common language for data sharing between traditionally siloed systems like EHRs and third-party apps. SMART, short for Substitutable Medical Applications and Reusable Technologies, builds on FHIR and addresses the user experience component – namely, the ability to launch third part applications within the context of the EHR in the same way across different systems. Essentially, SMART-on-FHIR enables developers to build apps that can connect to data systems like EHRs without having to have specialized knowledge of each system - which means much faster integrations. In addition, SMART-on-FHIR enables clinicians and researchers to have secure, in-workflow apps for specific needs without adding tremendous IT staff burden to customize EHRs.

For example, as a SMART-on-FHIR app, Rimidi is able to bring data from connected devices like the FreeStyle Libre CGM, glucometers, and blood pressure cuffs into the EHR workflow where it can be viewed alongside relevant USCDI data. Not only does this allow clinicians to see a full picture of a patient’s data within their workflow, but we layer on top hyper-specific clinical decision support based on national or practice guidelines or a specific patient’s goals. (See figure below)

In short, while the requirements of the 21st Century Cures Act may seem daunting, the benefits to patients and clinicians will be well worth it. 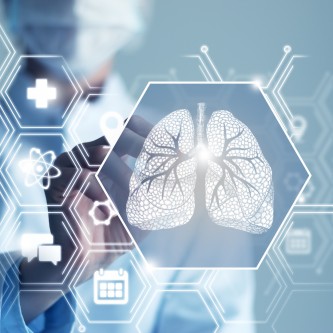 Via an integration with Teva Pharmaceuticals, the new module will leverage digital therapeutics to … 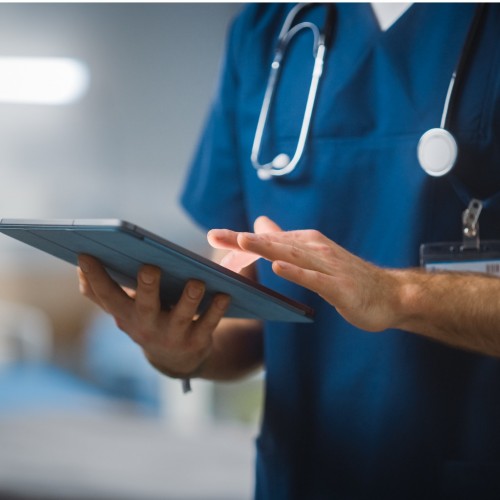 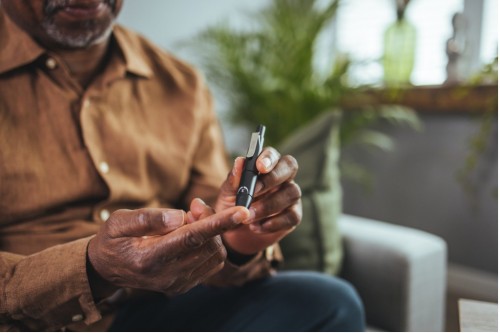 Today, more than 37 million people in the US are currently living with diabetes , which equates to …